Rental Car offices are located off airport, away from airline terminals. The following rental car companies are authorized to pick-up and drop-off their customers at the airline terminals using courtesy shuttles. These companies meet arriving customers under the purple Rental Car Shuttles sign on the Lower/Arrivals Level islands outside baggage claim.

On June 20, 2019, the Board of Airport Commissioners adopted Resolution 26798 authorizing the collection of an alternative Customer Facility Charge of $9.00 per day for up to 5 days at LAX for rental car transactions on behalf of the airport to fund costs associated with the financing, design and construction of a consolidated rental facility and financing, design, construction and operation of a common transportation system serving the facility. To comply with the requirements of California Government Code Sections 50474.21, 50474.22 and 50474.3, LAWA completed an independent audit. The auditor's report can be found here .

LAX also files information annually pursuant to California Government Code Section 50474.3(b)(4)(A). The filing for each year can be found below:

The following rental car companies are required to meet customers at the Remote Rental Car Depot located at the intersection of Century and Airport Boulevards. Customers should wait at the PINK LAX Shuttle sign on the Lower/Arrivals Level in front of each terminal and board the “Economy Lot E” Shuttle.

Passengers will be presented with a ticket stating typical fares to major destinations.

Only authorized taxis with an official seal issued by City of Los Angeles Department of Transportation on each vehicle are permitted to pick up at the airport.

If you need an accessible taxicab, call taxi dispatch (310-646-9177). An accessible taxicab will be dispatched from the holding lot to the LAX Central Terminal Area nearest ACCESS location indicated by the DARK BLUE sign at terminal curbside. Service Animals are allowed in taxis at no extra charge.

The Long Beach Airport Terminal (1941) is a masterpiece of the early modern style, bridging the transition from the modernistic Streamline Moderne style of the 'thirties to the geometric abstraction of the post-war International Style. It was an avant-garde work of architecture for its time, and is a unique building in the City of Long Beach. The architects, W. Horace Austin and Kennth Wing, Sr., were important Long Beach architects, each with a significant body of work in the City and the region.

The use of ceramic mosaic floor tiles throughout the building was an innovative way to include extensive mural decoration as public art in a building with a lot of glass and other functional constraints. The themes and decorative style of the ceramic murals were unique and innovative. Although the imagery was representational, the stylized forms reflected modern post-war artistic trends. The symbolic elements were selected to enrich the experience of the traveler, and evoke a larger context for air travel with allusions to other forms of transportation and communication in the world.

Hourly rate in all lots is $2. Valet parking is available north of the terminal for $24 a day, and includes free car wash.

Parking is free for one hour in the Cell Phone Waiting Lot on the northeast corner of Lakewood Boulevard and Wardlow Road.

John Wayne Airport, Orange County (SNA), owned and operated by the County of Orange, is the only commercial service airport in Orange County, California. It is located approximately 35 miles south of Los Angeles, between the cities of Costa Mesa, Irvine, and Newport Beach. The service area includes more than three million people within the 34 cities and unincorporated areas of Orange County. In 2016, over 10 million passengers were served.

John Wayne Airport plays a unique and crucial role in the Orange County community. It is the only airport in Orange County that provides commercial passenger and air-cargo service and is the primary provider of general aviation services and facilities in the county. It is home to local law enforcement air operations and to medical/mercy flights. JWA is the gateway through which millions of passengers travel each year to their homes, their families, their vacations, and their businesses.

John Wayne Airport's Vision is to be a world-class aviation gateway for business and leisure travel.

John Wayne Airport's Mission is to plan, direct and provide high quality aviation services and facilities for Orange County in a safe, secure and efficient manner.

JWA's Vision and Mission Statements clearly reflect that the Airport's value to the community lies in its role as a provider of air transportation services for Orange County.

JWA has 20 commercial (Gates 2-22) and 6 commuter gates (Gates 1A, B, C and 22A, B, C), numbered geographically from the north to the south. All gates can easily be accessed from any terminal and security checkpoint. To keep the walking distance comfortably short, travelers should familiarize themselves with their airline's Terminal location and recommended parking. 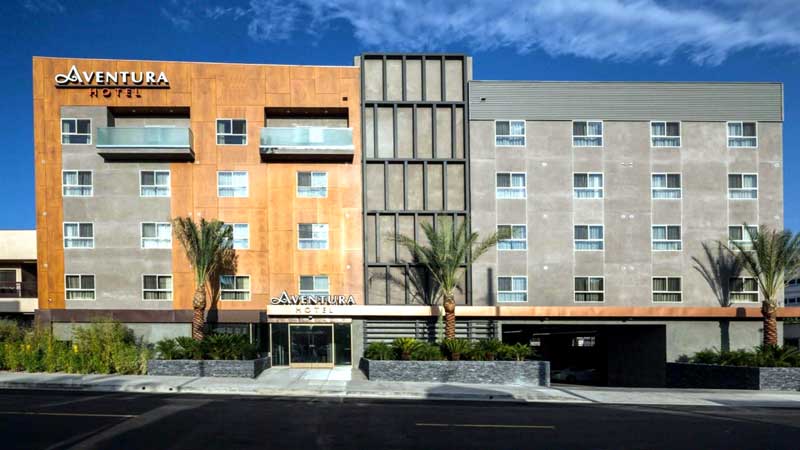 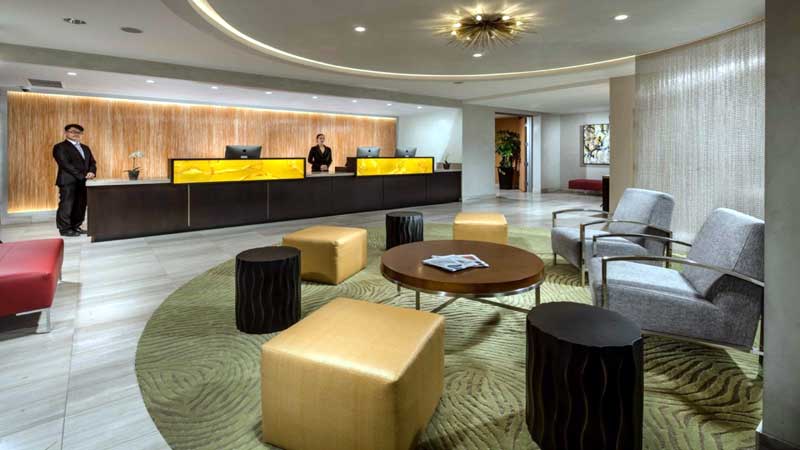 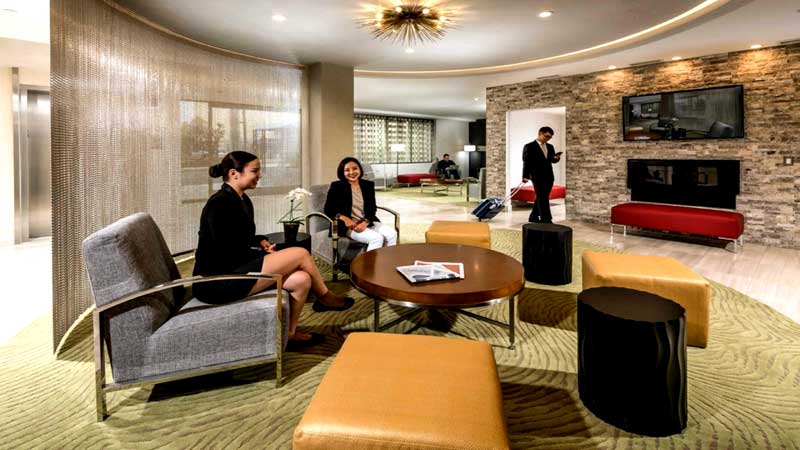 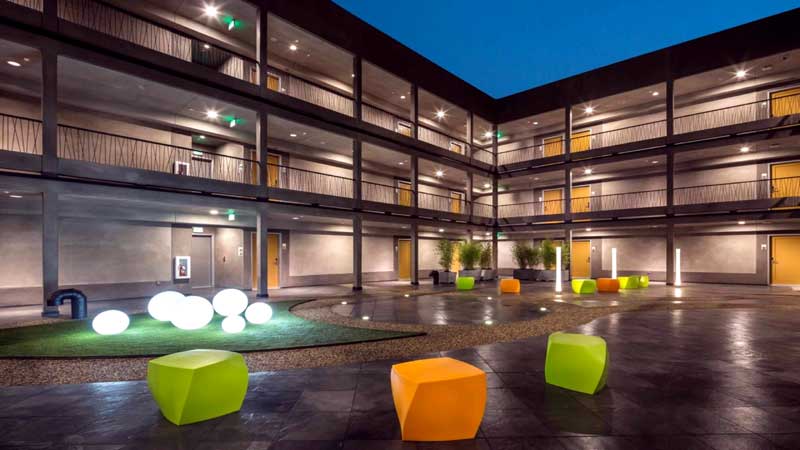 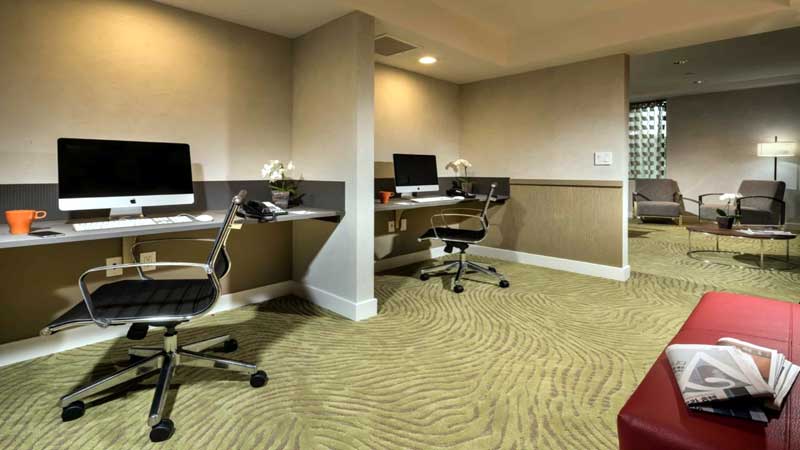 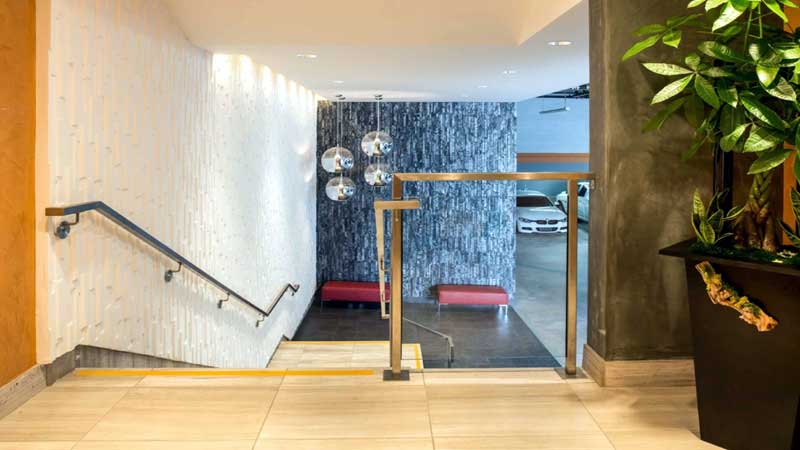 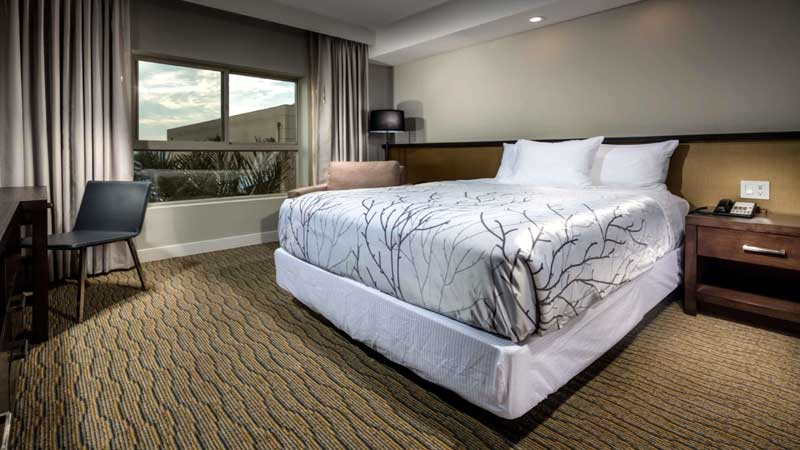 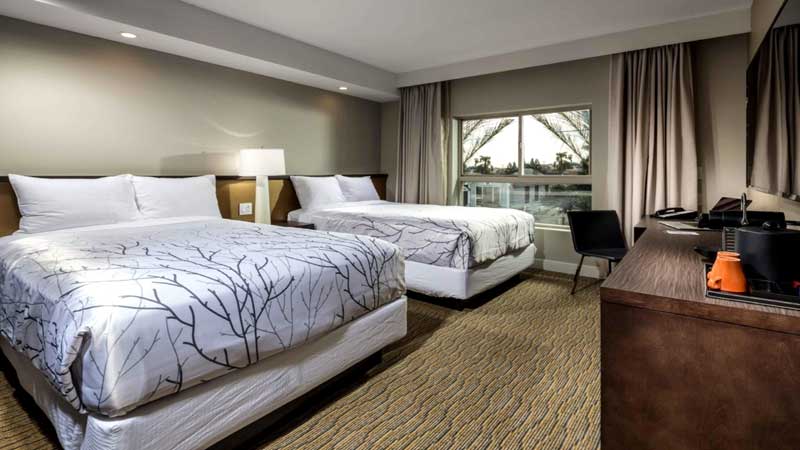 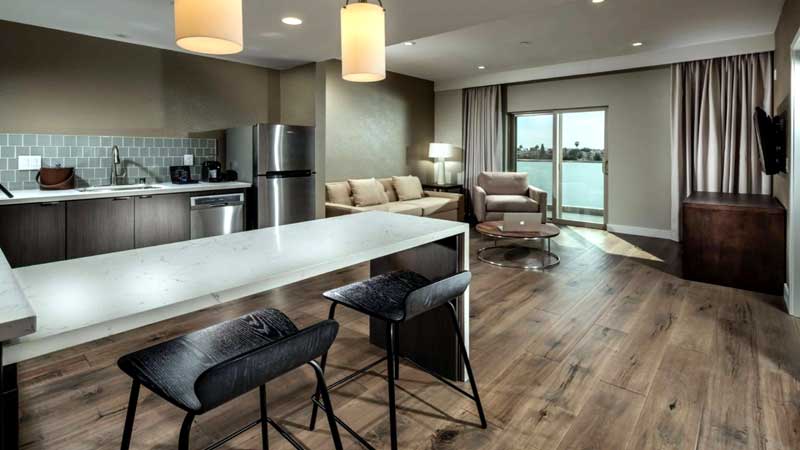 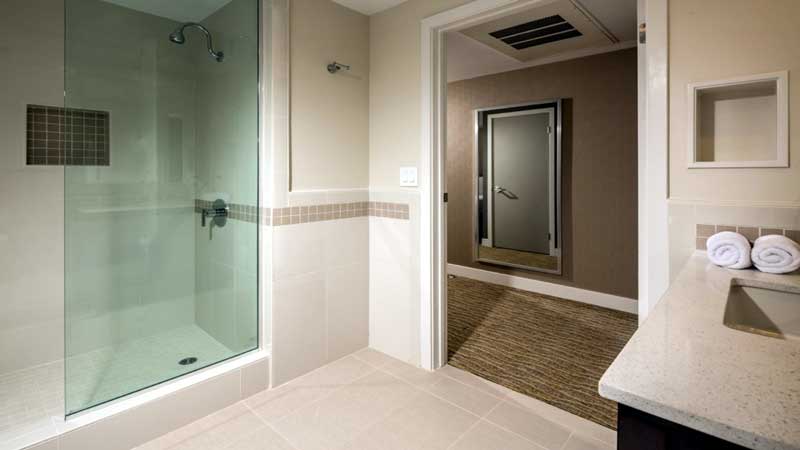 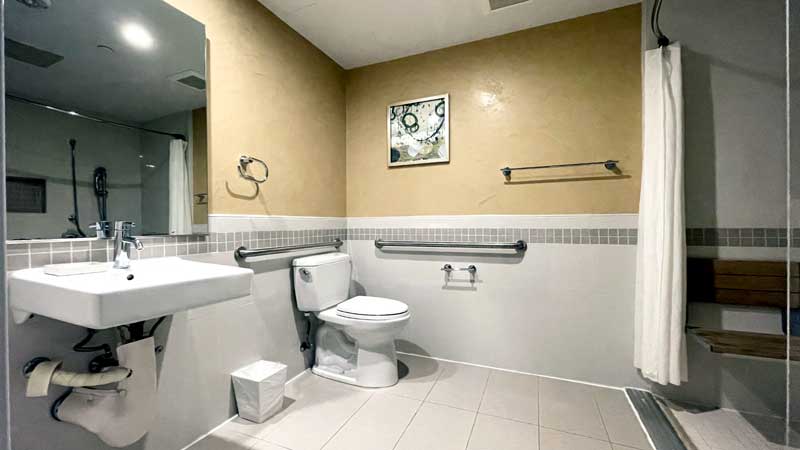